And, here comes another hilarious drama-comedy Hindi movie on ZEE5, Virgin Bhanupriya. I feel comedy has turned out to be one of the most loved genres on OTT platforms nowadays. At least, I prefer a light comedy over anything, it just takes away all the stress of the week. We got a chance almost after three weeks to plan a movie night this Saturday since I was a bit occupied with stuff related to my blog’s 3rd birthday. And, luckily this time we could choose a movie without worrying about the U or U/A ratings.

Yes, you guessed it right, we watched a sex comedy, Virgin Bhanupriya since Nemit slept quite early. But there is nothing vulgar in the movie except for some strong language. It’s an A-rated comedy movie with a run time of 1hr 51 mins.

The cast of the movie – Virgin Bhanupriya

All the actors have performed really well but my favorites are Rumana Molla and Rajiv Gupta. I just loved their roles and their acting was fabulous.

The plot is quite interesting revolving around a simple college girl, Bhanu, who just wants to lose her virginity. But it’s not that easy for her since her luck is not playing on her side. Initially, I was doubting selecting this movie to watch since I don’t like watching Indian sex comedies. But this one is not just any brainless and senseless sex comedy movie. The best part about the movie is the Writer-Director, Ajay Lohan’s efforts to touch upon the taboo subjects in a very subtle manner. 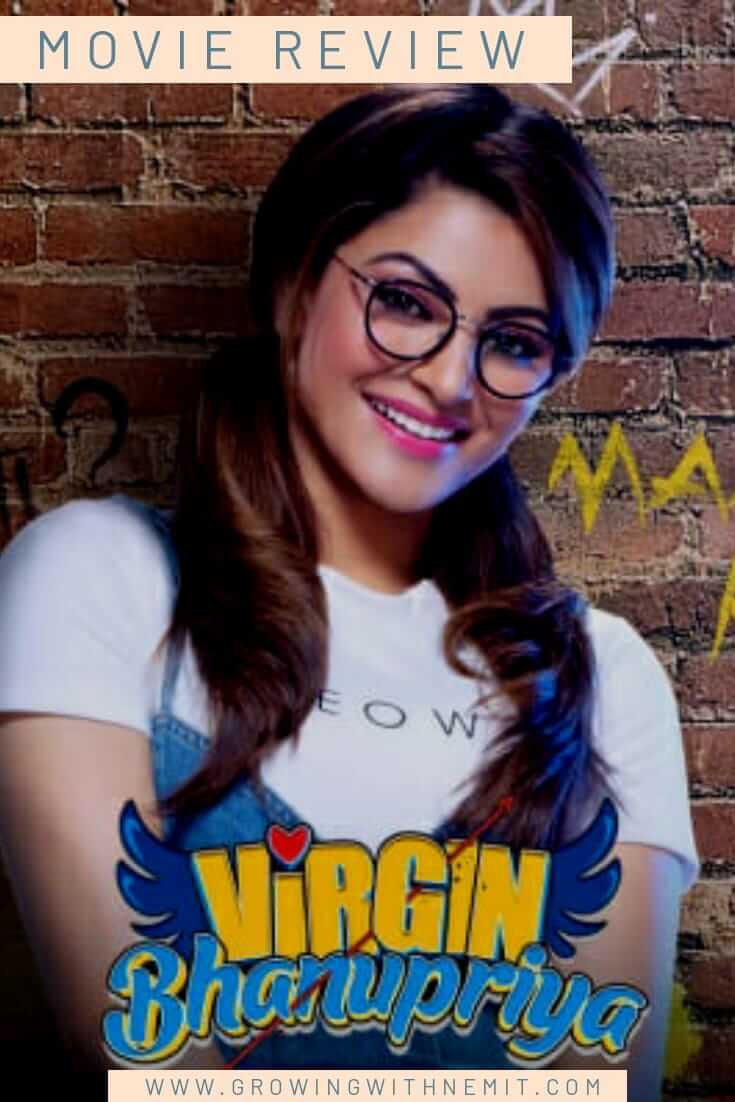 Sex is still considered a taboo topic in India; people still feel ashamed to talk about it openly. Yet, in this movie, you would see a conservative girl willing to explore her sexuality. I think the youth will relate to it very well. Bhanu’s best friend Rukul is a totally opposite in character as compared to Bhanu. Though I felt her character is a bit over the top I still loved her, always ready with her ideas to help Bhanu lose her virginity.

The first 40 mins are a laugh riot, at many points, I felt like I would fall down of the couch laughing. The veteran actors Rajiv Gupta and Archana Puran Singh are fabulous as always. Their scenes were quite hilarious, will surely leave viewers asking for more.

Usually, the pace of comedy movies gets slow in the second half which happened with Virgin Bhanupriya too. But the good part is the makers have something interesting to offer to their viewers in the second half. And, that’s the thing which will keep the viewers glued to the screen.

The comedy-drama movie, Virgin Bhanupriya also breaks stereotypes at many levels by not just talking about virginity but also single motherhood.

Want to know how Bhanu fights against her luck to get what she wanted? Will she be able to lose her virginity on her own terms? Watch Virgin Bhanupriya on ZEE5 if you are looking for a light comedy movie. 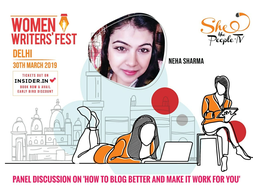